Many of you have at least HEARD of the Church of Satan, or of the Satanic Temple. (Different organizations, by the way. The Satanic Temple, in particular, has been making waves in America in the past few years in its challenges to a perceived governmental bias toward Christianity, but that is neither here nor there for our purposes.)

What makes them interesting for OUR purposes is that they are both metaphysically atheist. That is, neither believes in an actual Satan, or in any other supernatural deity. Any worship or veneration is properly directed toward oneself, with belief in a traditional divinity being passed off as mere "projection."

Lemme tell you, in tabletop RPGs like D&D, the gameworld is absolutely RIFE with evil cults and their followers. It's ridiculous - there almost seem to be more cultists than worshipers of "accepted" religion (much like bandits compared to law-abiding citizens). Not really sure how a fiend-worshiping cultist expects to come out ahead, anyway - damnation doesn't seem like a very attractive price to pay no matter how much power you get out of the bargain.

But, what if at least some of these cultists aren't what we normally think of as cultists - what if some are ATHEIST, worshiping demons or devils not as objectively real persons, but as symbols? We already know that even in RPGs, not all magical power derived from belief requires the belief to be well-founded - "monks" often eschew personal deities, embracing philosophies or esoterics instead, and paladins often gain their powers from the strength of their oath itself - not necessarily from any deity named as witness thereof. Atheist cultists could maintain all of their magical powers, simply through the strength of the SYMBOLS they embrace. And the gameworld would be more interesting, and perhaps even more understandable, if there are cultists whose fate ISN'T eternal damnation in their patron's specific hellhole, haha.

(What do the figures below SYMBOLIZE? Who would claim such symbols as central to an atheistic cult? What would be their goals, and their methods in pursuing them?) 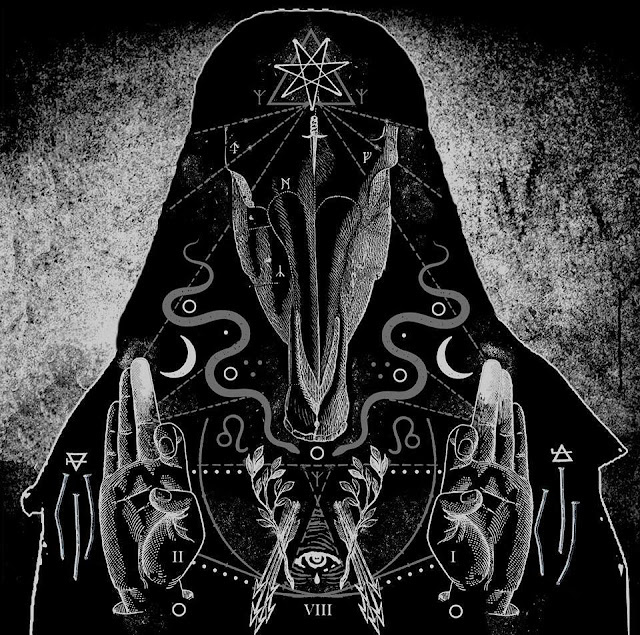 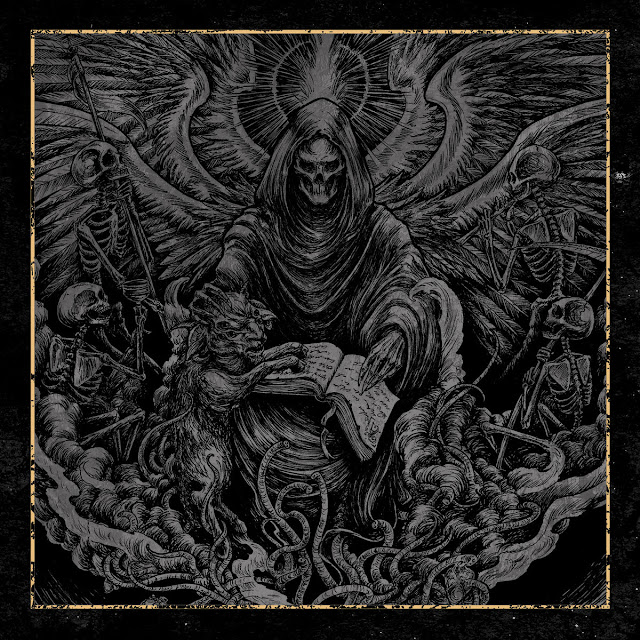 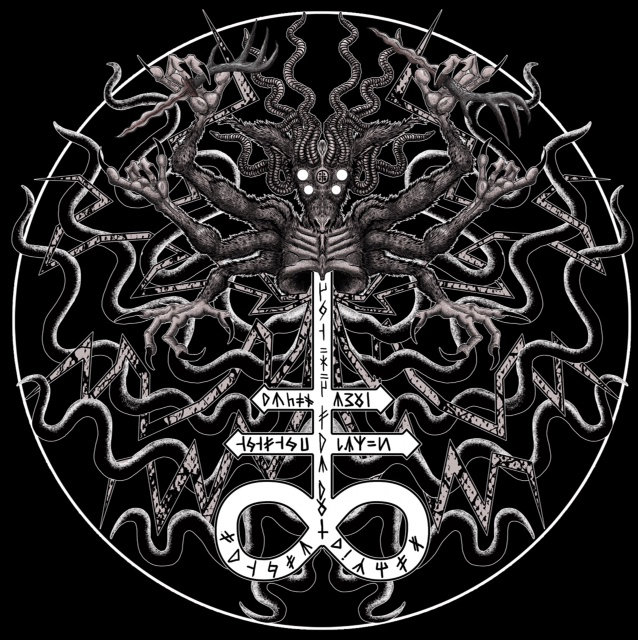 Posted by Magus at 11 January

Email ThisBlogThis!Share to TwitterShare to FacebookShare to Pinterest
Labels: The World Without Welkin