One Month of Ars Magisterii

This is a blog about running (and playing) tabletop RPGs (Dungeons and Dragons being perhaps the most notable example). It also incorporates influences from history, philosophy, theology, and death metal - especially death metal, as evidenced by my ongoing Metal Monster Manual Monday series!

Speaking of series, I have two ongoing, and several more floating around in my brainspace to either replace or supplement what I have going now.

Currently, Metal Monster Manual Monday updates every Monday (obviously), and is an experiment in drawing inspiration from album covers (mostly from death metal) in crafting encounters and scenes for a tabletop RPG.
"d100 Dungeon Master Tips" Critiqued is my other ongoing series, in which I sample a couple of tips every Friday from "d100 Dungeon Master Tips" by Mike Shea (as featured in Dragon+) and use them as a springboard into discussion as to the tips' value and related issues. (Essentially, a couple of mini-rants - but better!)

In the future, I hope to present a series on my previous campaign, which inspired Metal Monster Manual Monday, in which all the scenes the players encountered WERE album covers. (It was a successful experiment, by the way. More detail to come.)
I also am considering providing updates on my current campaign - although, truth be told, I find campaign bulletins to be fairly uninteresting (they often end up being "you had to be there"),  but I'd do my best to do it well if there was demand.
Finally, I have plenty of material on creating and evaluating house rules - probably enough for its own series.

In addition to my Monday and Friday serial posts, I will continue to deliver a miscellaneous (but AWESOME) post every Wednesday. Stay tuned ("follow" this blog to make it simple)!

Oh, and one more goal - get someone to actually comment on one of my posts, haha. (Here's a try: let me know in the comment section what you'd like to see more of from this blog!) 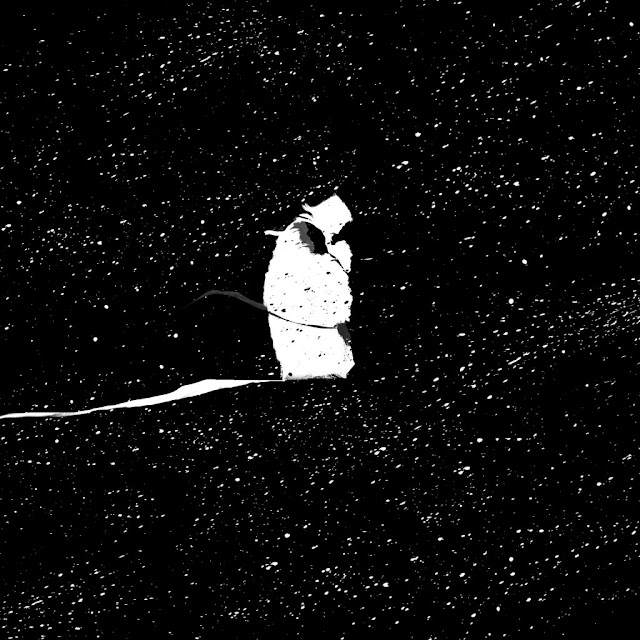 Posted by Magus at 22 January

Email ThisBlogThis!Share to TwitterShare to FacebookShare to Pinterest
Labels: palimpsests