These are sad people.

It began when they decided that the one great truth is that there isn't one.
It seemed true, at the time.

They are called the Denihilists - though they will deny this, too. 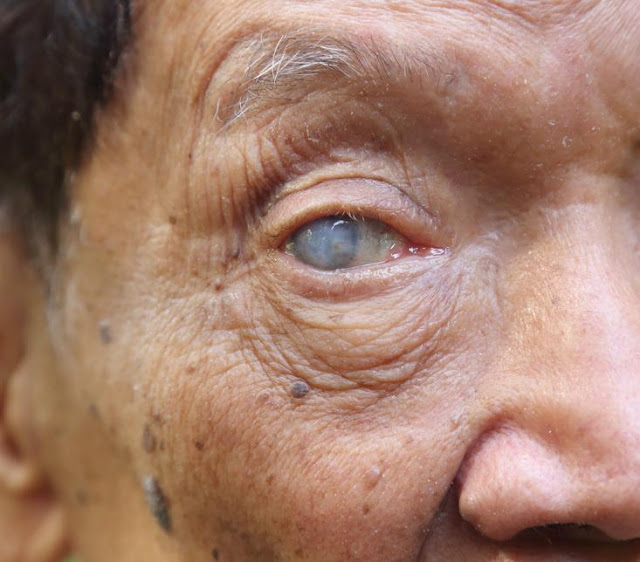 Use this instead of a monster encounter.
Put it on your encounter table.
Put them on some dank city streets, doing something totally worthless and very conspicuous.
Let me know how it goes, if you do.


For a week, I'm challenging myself to write SOMETHING gameable (monster, NPC, magic, location, item, etc.) each day. To make it interesting: it must be inspired by the first song that comes up on shuffle from my music library each morning. This is post 7, inspired by "No Paradise" by Solip (Bandcamp [FREE DOWNLOAD], Spotify).
Posted by Magus at 12 November

Email ThisBlogThis!Share to TwitterShare to FacebookShare to Pinterest
Labels: The World Without Welkin